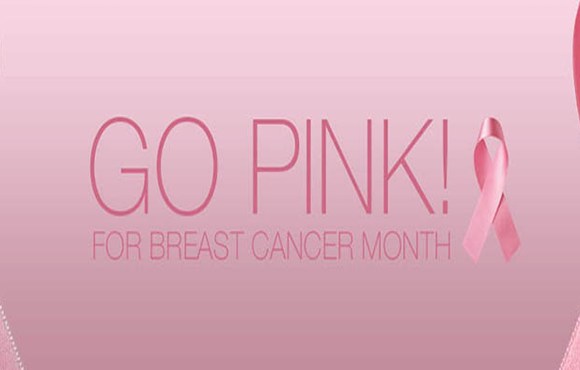 In honor of the World Breast Cancer Awareness Month which started on the 1st of October and will last till 31st of October, I decided to say my one penny’s worth. Unfortunately for us human beings, no other form of cancer has been as stigmatized as breast cancer and resultantly, many women going through the ordeal are abandoned. Due to this mortifying practice in many parts of developed and undeveloped world, there has been a much needed mushroom growth of breast cancer awareness campaigns with the prime purpose of reducing the stigma around the illness through educating the masses regarding symptoms and treatments.

It has been a while that Breast Cancer Culture has been known as the pink ribbon culture and in many countries throughout the world, October has now become the national month for Breast Cancer awareness and resultantly, many organizations advocating for the disease receive substantial amounts of funds.

Pakistan, my own country, has the highest incidence of breast cancer in all of Asia where one in every eighth woman is diagnosed with breast cancer. This country loses approximately 40,000 lives every year only due to lack of awareness and information regarding breast cancer. The worst part is that this form of cancer is actually treatable but since there are delays in detection and even after detection, there are delays in communicating the problem to the doctors because of our social barriers causing undue embarrassment on part of the women, most cases become terminal.

It is our moral and social duty not only as people of this country but as decent human beings to allow thorough propagation of awareness campaigns such as these so that those in need have open and easy access to all sorts of information and medical help. We need to understand that a woman going through this phase can make a full and healthy recovery if only she isn’t abandoned. It is high time that issues such as these, important health issues, are not frowned upon in our culture rather everyone should be as forthcoming as possible to provide help in whatever way they can.

The one liner to remember is that early detection will save your life so this goes out to every woman out there, no matter which part of the world you belong too. There are several websites dedicated especially to breast cancer awareness and they contain every bit of information that you could ever require. There is a list of symptoms and it is imperative that every woman young or small should make a routine of going over that list and at the first sign of doubt, visiting their doctor.

Here is to saving women all around the world and here is to Pinktober- International Breast Cancer Awareness Month- we offer our support!

« The Story of my Cats

Positivity Today: To All Women Everywhere »