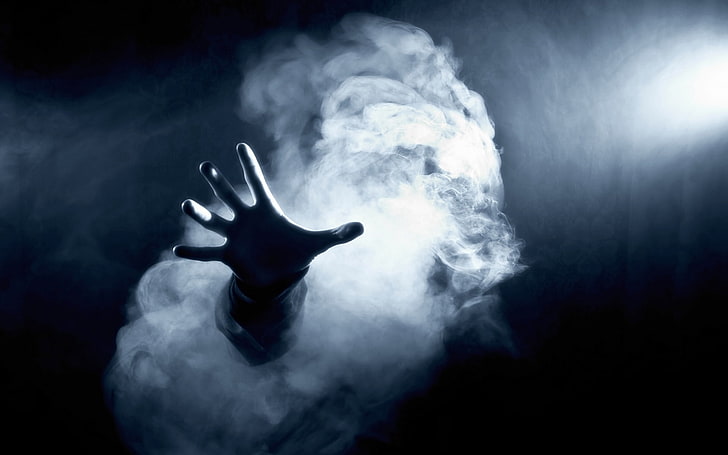 Crime thrillers are some of the most exciting and captivating shows on television. These gripping tales of crime, investigation, and mystery keep audiences on the edge of their seats, guessing until the very end. If you’re looking for some new shows to binge-watch, here are the top five crime thriller shows that you should check out.

This critically acclaimed series tells the story of high school chemistry teacher Walter White, who turns to a life of crime after being diagnosed with cancer. The show follows White as he becomes a ruthless drug lord, while also exploring the complex relationships between family, loyalty, and morality. With its incredible performances, tight writing, and intense plot twists, “Breaking Bad” is a must-watch for fans of crime thrillers.

This Netflix original series is set in the 1970s and follows FBI agents Holden Ford and Bill Tench as they interview imprisoned serial killers in order to understand and catch active serial killers. The show delves into the psyche of these killers, and the agents’ personal lives, creating a tense and thought-provoking viewing experience. With its great cast and attention to historical detail, “Mindhunter” is a standout in the crime thriller genre.

This show is a must-watch for fans of crime thrillers because it offers a unique and compelling story, complex characters, and intense plot twists. The show follows Marty Byrde, a financial advisor who, along with his family, is forced to launder money for a drug cartel in the Ozarks. As the Byrde family becomes more deeply involved in the criminal world, the stakes become higher and the tension builds. The show presents a fresh take on the crime genre, with a mix of money laundering, political corruption, and family drama. The show also boasts intense plot twists and unexpected turns that will keep you guessing until the end. Its unique story, complex characters, intense plot twists, and strong aesthetic makes Ozark a must-watch for fans of crime thrillers.

This is a British crime drama series that follows DCI John Luther, a brilliant but unorthodox detective who is tasked with solving some of London’s most complex and brutal murders. The show, which stars Idris Elba in the lead role, is a must-watch for fans of crime thrillers. One reason I highly recommend “Luther” is its well-written and gripping storylines. Each season focuses on a different case, but the show also has an overarching story that ties everything together. The cases Luther investigates are brutal and complex, with plenty of twists and turns to keep you guessing until the very end. The show also presents a grittier and more realistic portrayal of police work and criminal investigation than most other crime dramas. “Luther” is a must-watch for fans of crime thrillers.

Last on this list is a British series that follows detectives Alec Hardy and Ellie Miller as they investigate the murder of a young boy in a small coastal town. The show is known for its strong performances, well-written characters, and a plot that keeps you guessing until the very end. With its focus on the impact of the crime on the community and the personal lives of the detectives, “Broadchurch” offers a diverse take on the crime thriller genre, more serious and much more relatable.

In conclusion, these five crime thriller shows are some of the best examples of the genre that you can binge-watch. From “Breaking Bad” to “Broadchurch”, each of these shows offers a unique and captivating story that will keep you guessing until the very end. With their intense plot twists, complex characters, and attention to detail, these shows are sure to keep you on the edge of your seat. So, if you’re looking for some new shows to binge-watch, these five crime thrillers should be at the top of your list.

ChatGPT: 5 ways you too can use this AI » 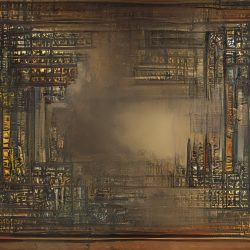 ChatGPT: 5 ways you too… 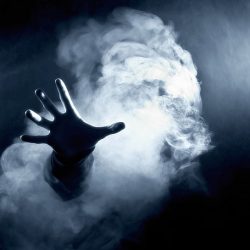 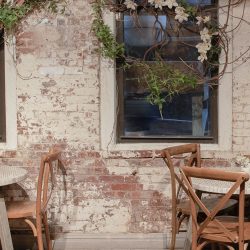 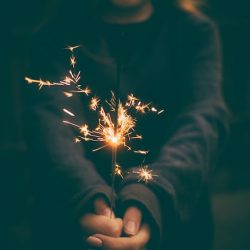 5 Ways to Achieve your…