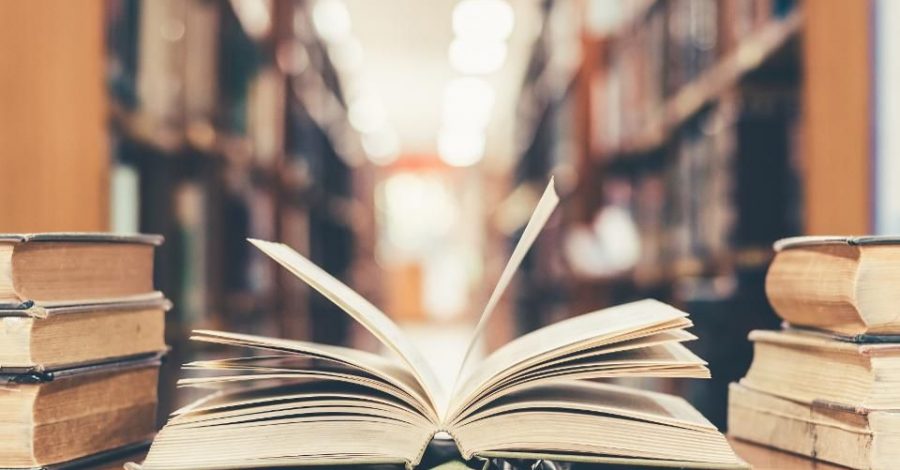 Let me say this right out, we are under a Coronavirus Quarantine and with all the free time I have now, as a result of online classes, I would like to catch up on some of the readings that I have missed out on and some titles I was dying to divulge in. So here is my list of ten books that I aim to read before the start of next term and mind you, this is over and above my required readings for the current semester as a student of PhD Economics. It is a tall order but I am so ready for it. I include a brief description of what the book is about alongside each title; the description is taken straight off the internet. I will subsequently publish my reviews of the books when I finish reading them.

In his travelogue of our near future, David Wallace-Wells brings into stark relief the climate troubles that await–food shortages, refugee emergencies, and other crises that will reshape the globe. But the world will be remade by warming in more profound ways as well, transforming our politics, our culture, our relationship to technology, and our sense of history. It will be all-encompassing, shaping and distorting nearly every aspect of human life as it is lived today.

Like An Inconvenient Truth and Silent Spring before it, The Uninhabitable Earth is both a meditation on the devastation we have brought upon ourselves and an impassioned call to action. For just as the world was brought to the brink of catastrophe within the span of a lifetime, the responsibility to avoid it now belongs to a single generation. (Goodreads)

NOS4A2 (pronounced Nosferatu) is the third novel by American author Joe Hill, son of authors Stephen and Tabitha King. The book was published on April 30, 2013 through William Morrow and Company and focuses on a woman trying to save her son from a vicious, supernatural killer who has set his sights on him. (Wikipedia)

8. Civilization on Trial by Arnold Toynbee

According to Toynbee: “Civilization … is a movement and not a condition, a voyage and not a harbour.” That idea runs throughout the book. In a very interesting essay, Toynbee asked: “Does History Repeat Itself?” One answer is this: “There is nothing to prevent our Western civilization from following historical precedent, if it chooses, by committing social suicide.” What will it take to avoid our demise? Toynbee believed that “world government,” the mixed economy, and a revival of religion were the keys to the salvation of Western civilization. Religion is prominent in Toynbee’s perspective of history. He recommended that “If our first precept should be to study our own history, … our second precept should be to relegate economic and political history to a subordinate place and give religious history the primacy. For religion, after all, is the serious business of the human race.” Toynbee was prescient about the importance of Islam. “Thus the contemporary encounter between Islam and the West,” he observed, “is not only more active and intimate than any phase of their contact in the past; it is also distinctive in being an incident in an attempt by Western man to `Westernize’ the world—an enterprise which will possibly rank as the most momentous, and as certainly the most interesting, feature in the history even of a generation that has lived through two world wars. (Amazon)

7. The Anarchy by William Dalrymple

The Anarchy tells one of history’s most remarkable stories: how the Mughal Empire―which dominated world trade and manufacturing and possessed almost unlimited resources―fell apart and was replaced by a multinational corporation based thousands of miles overseas, and answerable to shareholders, most of whom had never even seen India and no idea about the country whose wealth was providing their dividends. Using previously untapped sources, Dalrymple tells the story of the East India Company as it has never been told before and provides a portrait of the devastating results from the abuse of corporate power. (Amazon)

6. The Heartbeat of a Wounded Knee by David Treuer

In The Heartbeat of Wounded Knee, Treuer melds history with reportage and memoir. Tracing the tribes’ distinctive cultures from first contact, he explores how the depredations of each era spawned new modes of survival. The devastating seizures of land gave rise to increasingly sophisticated legal and political maneuvering that put the lie to the myth that Indians don’t know or care about property. The forced assimilation of their children at government-run boarding schools incubated a unifying Native identity. Conscription in the US military and the pull of urban life brought Indians into the mainstream and modern times, even as it steered the emerging shape of self-rule and spawned a new generation of resistance. The Heartbeat of Wounded Knee is the essential, intimate story of a resilient people in a transformative era. (Amazon)

5. The Plague by Albert Camus

A gripping tale of human unrelieved horror, of survival and resilience, and of the ways in which humankind confronts death, The Plague is at once a masterfully crafted novel, eloquently understated and epic in scope, and a parable of ageless moral resonance, profoundly relevant to our times. In Oran, a coastal town in North Africa, the plague begins as a series of portents, unheeded by the people. It gradually becomes an omnipresent reality, obliterating all traces of the past and driving its victims to almost unearthly extremes of suffering, madness, and compassion.

4. The Prince by Niccolo Machiavelli

There have been many political philosophies published throughout the time of literate man, but few have made such an impact in so few words as Niccolo Machiavelli’s The Prince. This eminently quotable treatise on the nature of rulers is unsettling in that it does not merely discuss the specific political geography of 16th century Europe, a world comprised of kings and nobles who ruled absolutely; it has endured for nearly 500 years because it is an all-encompassing understanding of men in power, and the common traits, motives and struggles which have characterized leaders from Roman emperors to modern-day presidents.

The Worldly Philosophers not only enables us to see more deeply into our history but helps us better understand our own times. In this book, Robert L. Heilbroner provides a new theme that connects thinkers as diverse as Adam Smith and Karl Marx. The theme is the common focus of their highly varied ideas—namely, the search to understand how a capitalist society works. It is a focus never more needed than in this age of confusing economic headlines.

2. Animal Spirits by Akerlof and Swiller

The global financial crisis has made it painfully clear that powerful psychological forces are imperiling the wealth of nations today. From blind faith in ever-rising housing prices to plummeting confidence in capital markets, “animal spirits” are driving financial events worldwide. In this book, acclaimed economists George Akerlof and Robert Shiller challenge the economic wisdom that got us into this mess, and put forward a bold new vision that will transform economics and restore prosperity.

It seems safe to say that Capital in the Twenty-First Century, the magnum opus of the French economist Thomas Piketty, will be the most important economics book of the year―and maybe of the decade. Piketty, arguably the world’s leading expert on income and wealth inequality, does more than document the growing concentration of income in the hands of a small economic elite. He also makes a powerful case that we’re on the way back to ‘patrimonial capitalism,’ in which the commanding heights of the economy are dominated not just by wealth, but also by inherited wealth, in which birth matters more than effort and talent.” (Paul Krugman, The New York Times) 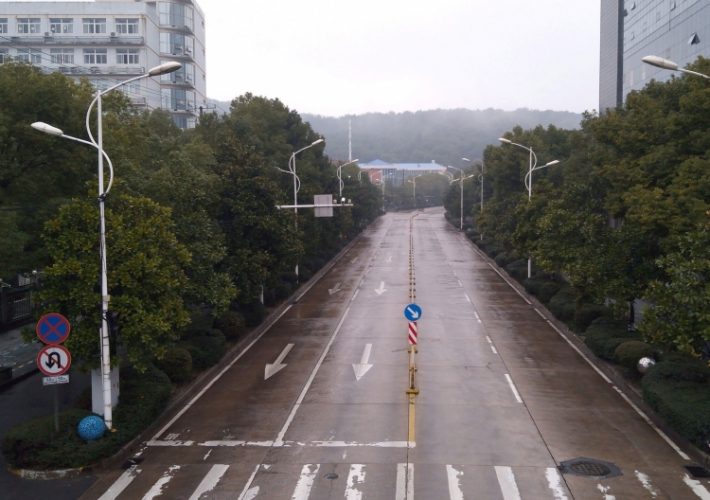